Presented by the "FRIENDS OF THE ORGAN OF CINEMA COLLEGE CLAPARÈDE," created in November 2012 in order to bring attention on an exceptional instrument installed in the Aula (concert hall) of Claparède College, a festival runs March 31 - April 8. The association was created at the instigation of Mr. Nicolas Hafner and Vincent Thévenaz, organists and Madeleine Rousset Grenon, Director of Claparède college. This instrument, made in the USA in 1937, was originally installed in a cinema chain "Granada" in Clapham Junction, in the suburbs of London.

In 1980, during the restoration of this film cinema, a Geneva Association, in agreement with the State of Geneva, acquired the organ during an auction. It was decided to settle permanently in the Aula of Claparède college. It is therefore the property of the State of Geneva. Dismantled in 1980, it was and reinstalled in Claparède in 1982 by Bernard Dargassies.

Last February began a new restoration of this instrument with Robert Rowley, from London. 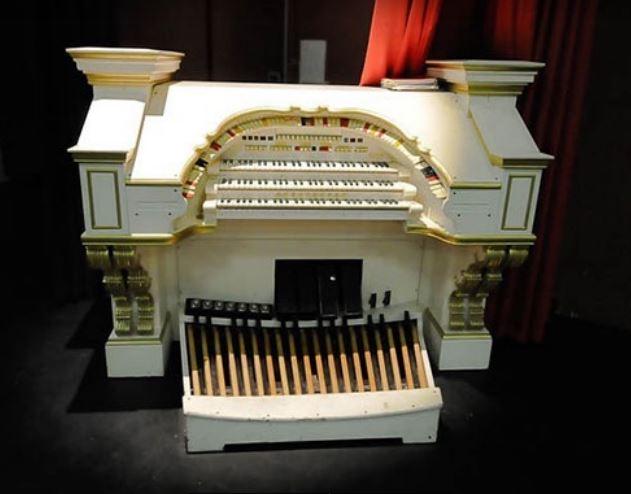