The Saenger Theatre, the most opulent and famous theatre in New Orleans, re-opened with a splash last week after a $52 million renovation. Fund raising is underway to restore the singular 4/26 Robert-Morton pipe organ. And the man most responsible for saving the theatre and the organ is not here to reap the rewards of his efforts to save his beloved Saenger Theatre and the organ.

Dr. Barry Henry passed away September 23, 2013 in his home in New Orleans following a lengthy battle with cancer. He was 76. He died four days before the first shows at his beloved Saenger Theatre.

The sad irony is rich. It was Barry Henry who spent years collecting important pieces of Saenger history. A magnificent portrait of Julien Saenger; old stock certificates from the Saenger Amusement Corp.; an original copy of the opening night program; and perhaps most important, a collection of photos and a large piece of the original carpeting (saved from the dumpster!), this proving to be most helpful to those who would restore the great movie palace to its original décor.

More than that, it was Barry Henry who led the charge to have the Saenger Theatre placed on the National Register of Historic Places, thus beating the wrecker’s ball to the punch and saving the theatre. And from the early 1970’s for nearly 30 years, he and a band of friends kept the great Robert-Morton theatre organ playing. It, too, will be restored and will sing forth again in its glorious like-new surroundings.

Barry Henry was born in Vicksburg, MS and began piano lessons at age 5, later moving to the organ. He studied at Tulane University, receiving his medical degrees and was a radiologist. He served his country in the Air Force Strategic Air Command, honorably discharged as a captain. He returned to New Orleans and called it home until his passing.

He loved the theatre organ, often performing at the Saenger before major events, having entertained audiences there to see Bob Hope, Johnny Carson and other great stars. He and his partner Mike Fitzgerald were regulars at ATOS conventions and major concerts across the country. Our organization has lost one of its stalwarts who almost single-handedly saved one of the great theatres, and one of the most important instruments in our history.

Dr. Henry was buried in his hometown of Vicksburg Friday, September 27th. Ironically, that was the night famed comedian Jerry Seinfeld took the stage to re-open the Saenger Theatre.

On Thursday, October 3, New Orleans Mayor Mitch Landrieu hosted a dinner for 200 on the Saenger’s stage, and paid tribute to Barry Henry, announcing that all proceeds from the dinner are earmarked for the restoration of the great pipe organ.

The musical love of Barry Henry’s life will play again.

DONATIONS FOR THE SAENGER ROBERT-MORTON ORGAN

For the many who have made inquiries, donations can be made in memory of Dr. Barry Henry, specifically earmarked for the restoration of the Robert-Morton theatre organ.

Checks should be made out to: Friends of the Saenger and New Orleans Theatre.
On the memo line, write: Dr. Barry Henry Organ Fund.

ATOS is working with Saenger Theatre management to ensure proper restoration of the great pipe organ. The intent is to properly honor the memory of the man who saved the instrument that the great Jesse Crawford proclaimed, “The finest theatre organ I have ever played.” 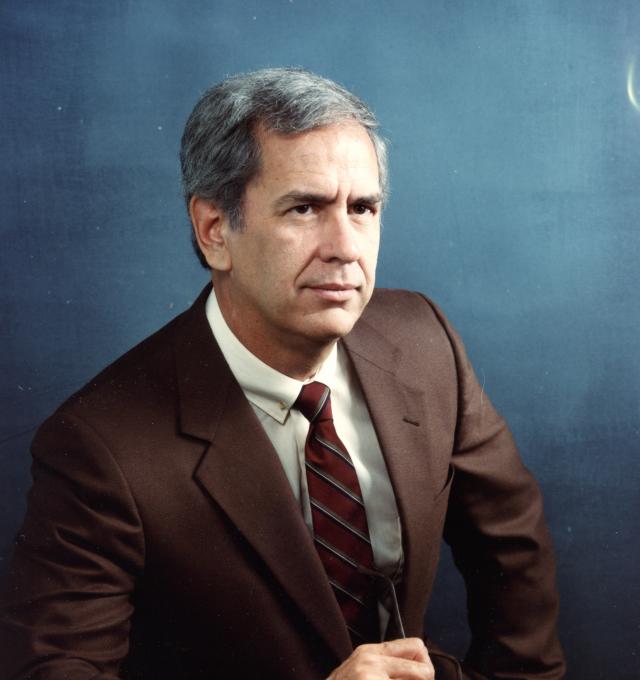