Jerry Nagano (na-GA-no, not NA-ga-no) was born and raised in the Los Angeles area where he began his musical training at age ten. From the very beginning the movies played a major role in his musical life. It was because of attending a silent movie show accompanied by the Mighty Wurlitzer that Jerry took an interest in the organ. After instruction on electronic organ for a period, he had a chance to study with organist Gaylord Carter, the very person who played for that silent film years before.

During his college years, Jerry was also the organist at the Pasadena Civic Auditorium playing their fabulous Moller Pipe organ.

Upon moving to Northern California, Jerry became a member of the staff of the Stanford Theater. For ten years he was the featured artist at the famed Ye Olde Pizza Joynt in the Bay Area, home of the "Wurlitzer in the Pizza Parlor" concept.

Aside from a very busy musical life, during the day Jerry is a Computer Systems Engineer for Stanford University. 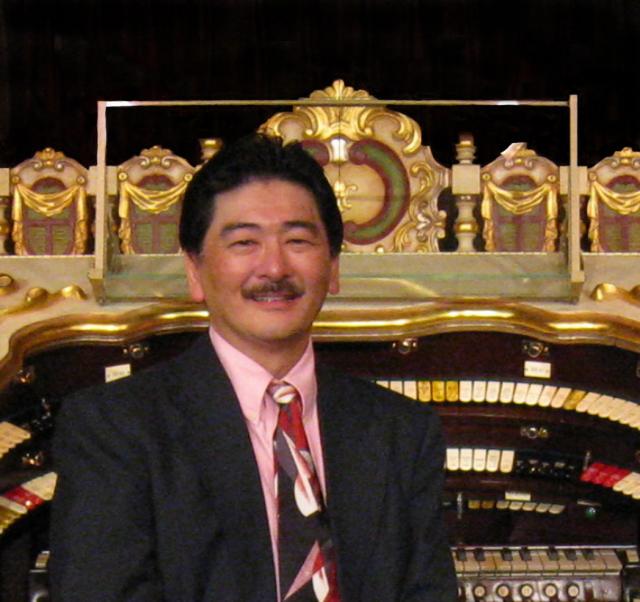