The pride of the Rialto Theatre is its original Barton Grande Theatre Pipe Organ.

The Golden Voiced Barton Grande Theatre Pipe Organ, originally a four manual, twenty-one rank instrument, began its musical career at the opening of the Rialto Square Theatre on May 24, 1926, with an all gold console. Lovingly maintained since 1971 by the Joliet Area Theatre Organ Enthusiasts, a major renovation of the organ was begun in 1989. A computerized relay was installed and chamber layouts were changed to optimize the acoustical properties of the pipework. The revitalized Barton sang again on July 5, 1993. It is currently a 27 rank instrument. Recordings on this magnificent instrument have been made by many of the world’s great theatre organists. 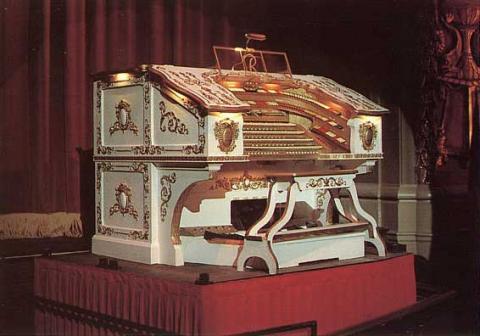 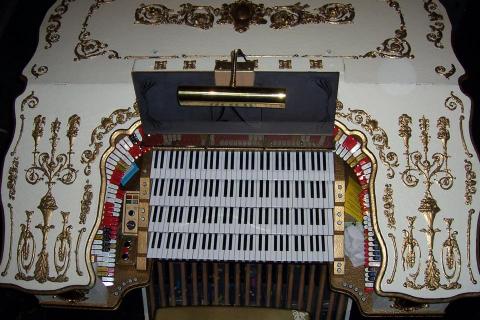