from Wikipedia (Nov. 2015): An imposing Italian marble entrance leads to the Edwardian Ballroom, which former poet laureate Sir John Betjeman described as "magnificent". This contains a Wurlitzer organ formerly installed in Manchester's Paramount Theatre and moved to Manchester's Free Trade Hall in 1977 subsequently being moved to Stockport Town Hall and being opened at Stockport in late 1999. The Wurlitzer, a 'Publix 1' was one of only sixteen of its kind in the world and was designed by the American Theatre Organist Jesse Crawford for the accompaniment of silent films. The Manchester Paramount instrument was unique in being the only one to be exported to a theatre outside the United States. The organ has been fully overhauled and the old relays have been replaced with digital technology. Various changes to the organs original specification have been carried out throughout its life both in the theatre and its subsequent homes. The organ was installed and is owned by the Lancastrian Theatre Organ Trust but has been placed on permanent loan to Stockport Council.

The town hall is also the home of Stockport Symphony Orchestra, who perform classical concerts on a regular basis. 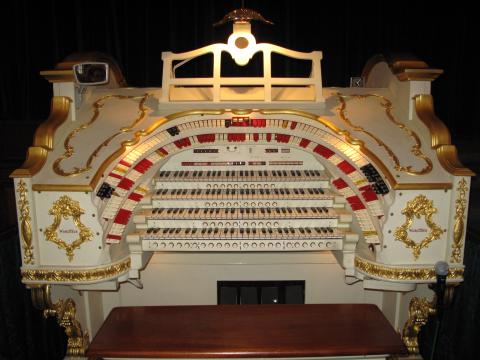 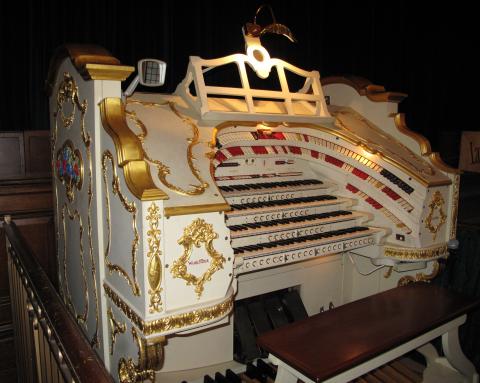