The Beer Wurlitzer (opus 956) was the first Wurlitzer theatre pipe organ to open in the United Kingdom. It was dispatched from the factory in North Tonawanda, USA, on the 1st December 1924. It was originally installed at The Picture House (later Gaumont, then Odeon) in Walsall, Staffordshire. Here the organ opened on the 26th January 1925 with the organist Jack Courtnay.

The 2-manual, 6-rank Style-D Wurlitzer was removed from the cinema in 1955 and then spent two years at a private house in Sedgley. The organ has been located at The Congregational Church in the picturesque fishing village of Beer, in Devon, since 1957.

Upon its installation at the church, all of the percussion, novelty effects, and second touch was disposed of. Friends of Beer Wurlitzer was founded in September 2009 to raise funds to refurbish and improve the instrument. Since then, we have raised (and spent) thousands upon thousands of pounds on repairs and improvements.

On average we host eight fund-raising shows each year, engaging the top professional organists from all round the country. Many of them travel several hundred miles to be with us.
Why not take the opportunity to spend an afternoon out once a month, with like-minded people, listening to a great variety of music in lovely surroundings. Our shows start at 2.00pm and admission also includes interval refreshments.

Members of Friends of Beer Wurlitzer benefit from discounted admission to shows and an exclusive quarterly member's newsletter. So why not also become a "friend" of Britain's oldest Wurlitzer and help keep this historic instrument alive.

We look forward to welcoming you, and seeing you at one of our shows soon.
All shows are held at: The Congregational Church, Fore Street, Beer, East Devon, EX12 3JQ - home to Beer's mighty Wurlitzer!

For more details about our shows or the history of the Wurlitzer, please visit our website: www.beerwurlitzer.org.uk and don't forget to also visit us on Facebook for all the latest news: www.facebook.com/beerwurlitzer 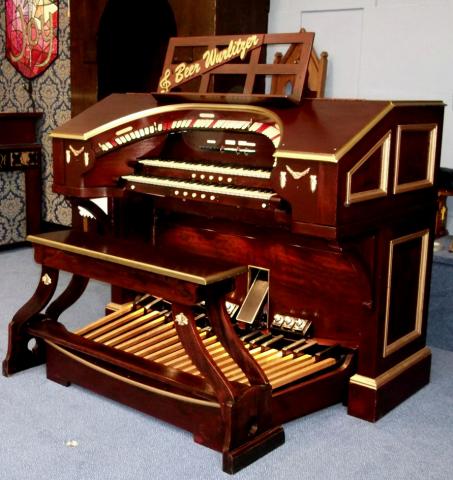 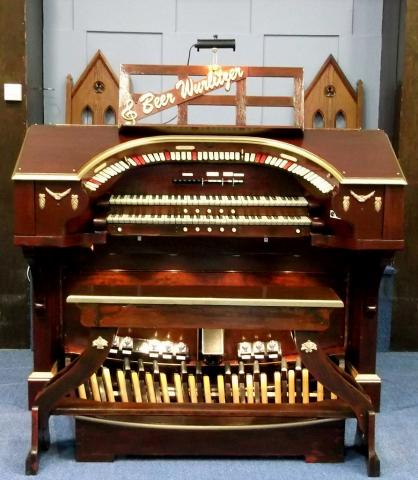 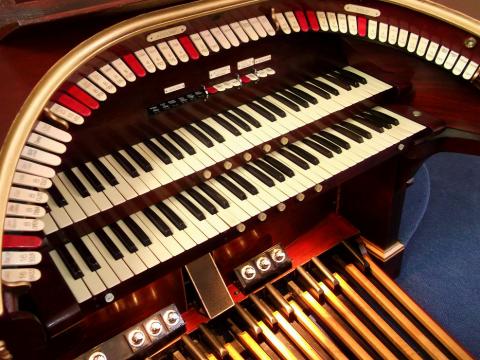 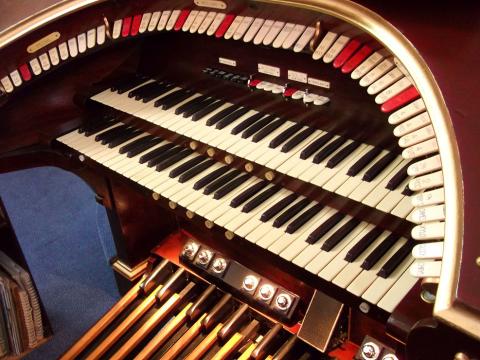 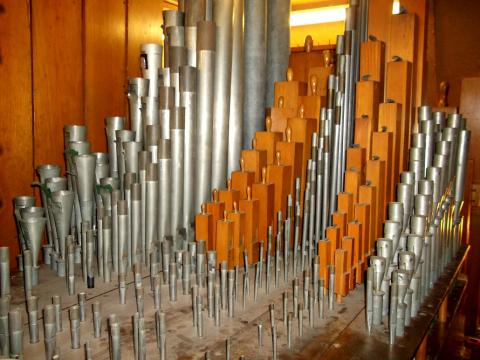 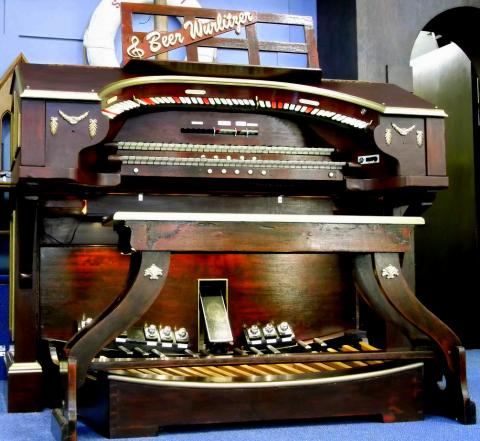