Opus 1953 was originally installed in the Fisher Theatre, Detroit MI. The organ was not a standard model, but was highly customized. The organ was built with several unique features including a Cor Anglais, a Harmonic Flute, a grand piano (not upright), and a console in highly ornate Mayan decor to match the theatre.

The organ was removed around 1960 during an extremely extensive remodelling of the theatre by George and C.W. Rapp -- their last major job. It was purchased by George Orbits. George and other local enthusiasts founded the Detroit Theatre Organ Club. The organ was installed first in the Iris Theatre in Detroit, and then shortly later in the Senate Theater, Detroit, where it remains today.

The organ is almost entirely original, and still runs on its electro-mechanical relay. 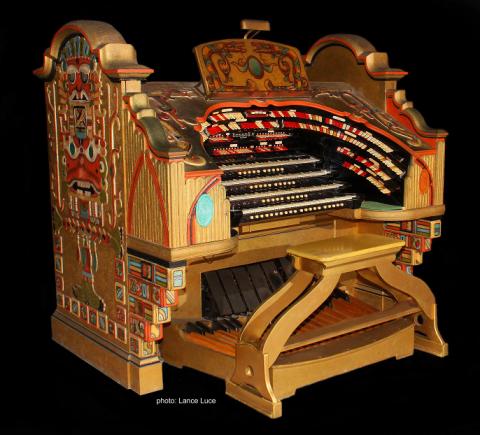 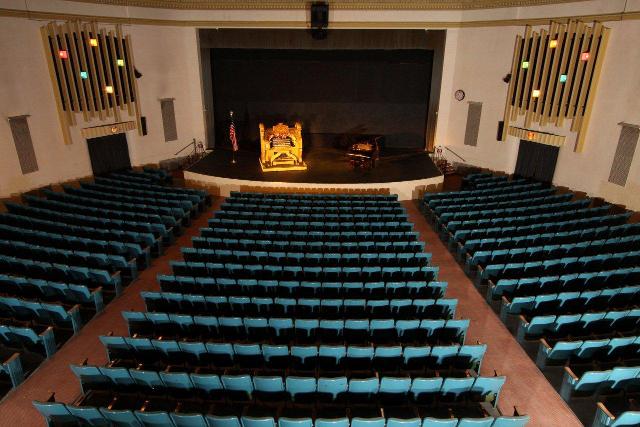