Located in Downtown New Bedford, Massachusetts, the Zeiterion Theatre is the last “old-time” theatre in a city that once boasted 17. Ground was broken on March 14, 1922 and on April 2, 1923, New Bedford opened its last new theatre in the city's downtown area- The Zeiterion. Built for the “live performance of vaudeville”, it opened with Troubles of 1922 starring and written by George Jessel. The theatre did not meet with immediate success and by September 1923 it had closed briefly and reopened that month as the State, a silent movie house. 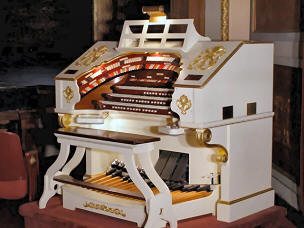 Five world premieres were held at the State. One notable premiere was the 1956 opening of “Moby Dick” complete with Gregory Peck in attendance.

The State was modernized in 1971. Marble walls were covered with wood paneling, chandeliers in the lobby were removed, contemporary rocking seats replaced original leather and black paint replaced ivory and old rose.

Ultimately though, downtown ceased to draw people, and the theatre closed. A small group of individuals struggled to keep the Zeiterion from the wrecking ball and their efforts led to WHALE's (Waterfront Historic Area LeaguE) involvement. The Penler Brothers of Paragon Travel donated the theatre section of the building to WHALE in the early 1980s. WHALE provided $200,000 towards restoration, and the theatre reopened as the Zeiterion Theatre on September 25, 1982, with Shirley Jones in concert.

Today the Zeiterion building is owned by the City of New Bedford. The season generally runs 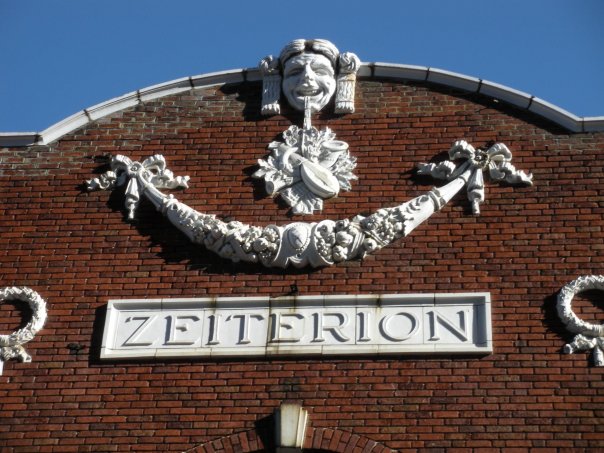 from September to May. Programming consists of a Performing Arts Series, where performers have included the Alvin Ailey Repertory Ensemble, Cleo Laine, Amalia Rodrigues, the Gary Burton Quartet, the Marcus Roberts Trio, Hal Holbrook, Yefim Bronfman, and Julius LaRosa. Yearly favorites like A Christmas Carol are eagerly anticipated by patrons. The Zeiterion also presents the Classical Music Series, (with performers like Midori and Yo-Yo Ma).

Education (School-Time Performances) is an integral part of Zeiterion programming (60%) and provides students and teachers with a wide array of curriculum-oriented performances in dance, theatre, music etc. Almost 32,000 students and teachers attended performances during the 2003-2004 school year. Our satellite is at Cape Cod Community College in Barnstable, where approximately five productions are performed each year.

The Zeiterion is the only performing arts center in the area that consistently provides diverse quality entertainment. It also hosts organizations that rent the Zeiterion for their events like New Bedford Festival Theatre and New Bedford Symphony Orchestra. Annual fund raisers are scheduled throughout the year, including a May wine tasting and Summer Swing concert in August. 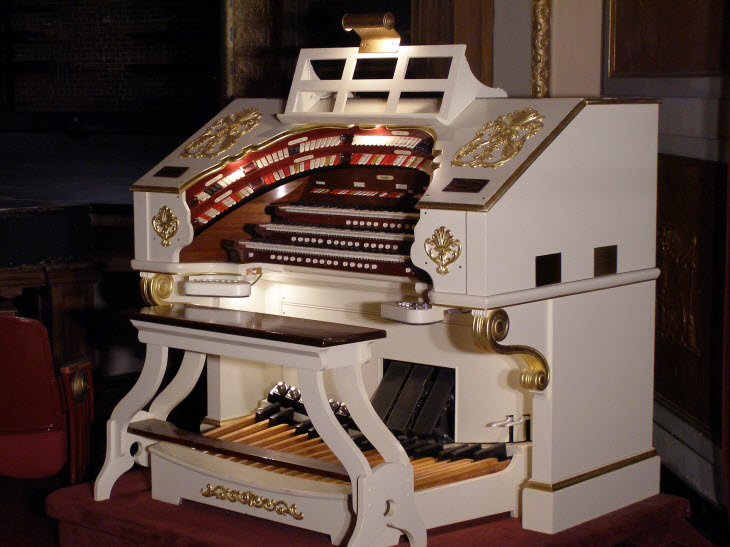