The giant theatre pipe organ installed in the Carmex Labs factory is a project of company president, Paul Woebling. A family-owned company, it was his grandfather who concocted the signature lip balm product. When Woelbing and his late father, Donald, were inspecting a vacant warehouse for the expansion of Carma Labs, the acoustics of the cavernous building gave him some inspiration.

Woebling, a collector of paintings, old Harleys, and self-playing musical instruments, naturally thought of a pipe organ for the space. Jelani Eddington is serving as the tonal consultant for the project. Century Pipe Organs, owed by Terry Kleven and Bob Swaney, is installing the organ, with additional crew members Ron Mitchell, Zach Frame, Karl Eilers, and Mark Herman. The nucleus of the instrument is the 3/15 Wurlitzer organ that was originally installed in Chicago’s Nortown Theatre. Denver organ enthusiast Dr. Bruce Belshaw purchased the organ in the 1950s and installed it in his home, before it made the current move to the Franklin, Wisconsin warehouse. With many additions, the now 90-rank instrument has extensive tonal colors. The organ has been used for annual company holiday parties, and Woebling's desire is to share the instrument and music with the community.

Jelani Eddington has easily established himself as one of the most prominent and sought-after artists on the concert circuit. He has performed in most of the major concert venues throughout the United States, has toured extensively abroad, and has received numerous awards and recognitions, including his selection as the 2001 Theatre Organist Of The Year.

Jelani Eddington was born in Muncie, Indiana and grew up in a very musical family. Between the interests of his mother, a professional music teacher of many years, and those of his grandmother, a well-respected piano instructor, it was no surprise when Jelani demonstrated an inclination toward music at a very early age.

Shortly after beginning piano instruction at the age of four, Jelani began studying classical piano under the direction of his grandmother. At the age of eight, a trip to hear the 4-manual 42-rank Wurlitzer theatre pipe organ installed in the Indianapolis, Indiana restaurant, the Paramount Music Palace, introduced Jelani to the sounds of the theatre pipe organ. Soon thereafter, he began to pursue classical organ lessons and ultimately began studying theatre organ under the direction of John Ferguson, whose skills as a theatre organ instructor have been highly acclaimed internationally.

During the course of his concert career, Jelani has been featured at numerous national and regional conventions of the American Theatre Organ Society, and has toured extensively throughout the world. He has also produced and marketed over 30 theatre organ albums on some of the best-known and most dynamic instruments in the country.

In 2014, Jelani became the first—and to date only—musician to have a video of his theatre organ performance go “viral.” Within a few short weeks, Jelani’s performance of John William’s Star Wars Symphonic Suite was viewed on YouTube over 1 million times in more than 200 countries around the world. As of 2016, that video has earned more than 2.2 million views worldwide. 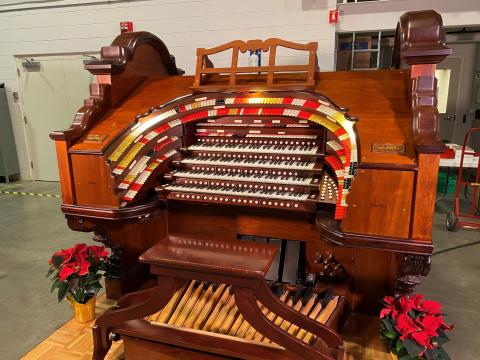 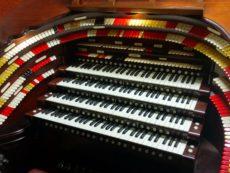 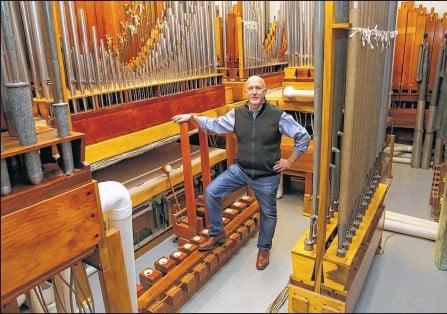 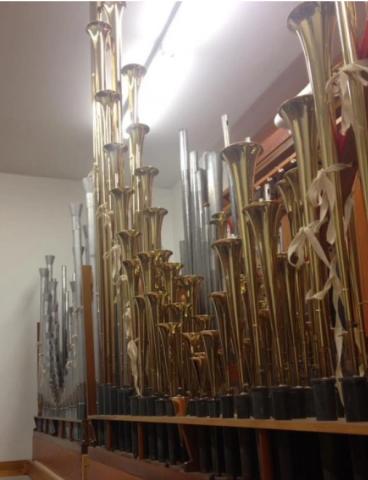 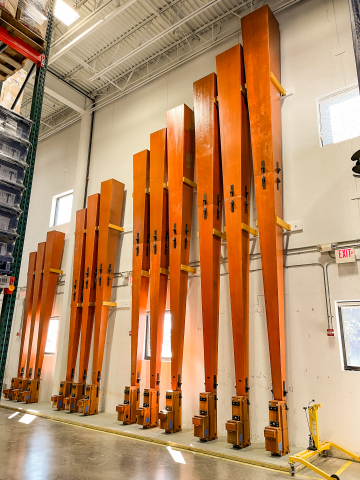