We have our winners! They will compete at the ATOS Convention in Pasadena on Saturday, June 30 at Barnum Hall in Santa Monica. Also performing on the 3/17 Wurlitzer will be Alex Jones, the 2017 overall winner.
In alphabetical order...
Ryan Hardy, 21 years old from Fargo, North Dakota
Ryan is a first year student at North Dakota State University majoring in instrumental music education with a focus in percussion. Hardy has had an interest in music from a young age and has played piano for 13 years. After visiting Organ Stop Pizza in Mesa, AZ, he was inspired to learn to play organ and began learning classical organ at age 13. Two years later, Hardy’s focus changed to playing theatre organ and after being named a YTOC finalist for the first time in 2014, he began formal theatre organ lessons with his current teacher Jelani Eddington. Hardy was also a finalist in the 2015 YTOC.
In Fargo, Hardy is the President of the Red River Chapter of the American Theatre Organ Society, regularly plays the 4/32 Wurlitzer at the Fargo Theatre for movie prologues and special events, and has played with the Fargo/Moorhead Symphony.
In addition to music, Ryan's interests include woodworking, graphic/mechanical design, and architecture. 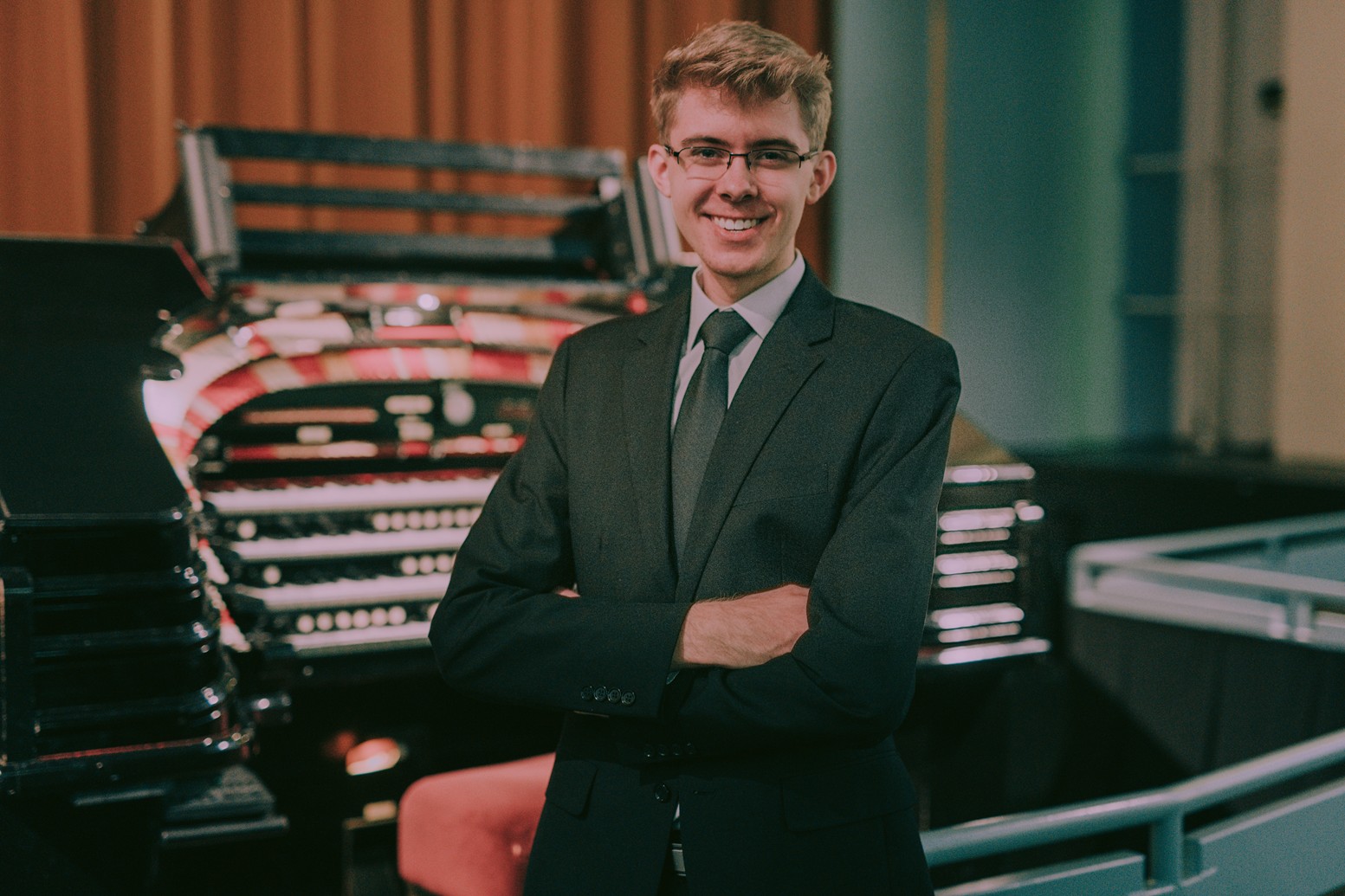 Brett Miller, 16 years old from Ottsville, PA
Brett lives in Bedminster, Pennsylvania in the beautiful area of upper Bucks County with his Mother, Father, older Brother and pet cocker spaniel. He has attended and performed organ concerts and silent films for the past five years. He is sixteen years old and completing the tenth grade. Brett’s interest in the theater organ has continued to evolve. Each summer he attends the American Theatre Organ Society’s “Summer Youth Adventure” featuring instruction from: Jelani Eddington, Jonas Nordwall, Martin Ellis, Chris Elliot and Donna Parker. Along with his brother he founded “musicalpromise.org” a musical initiative to help fund the Juvenile Diabetes Research Foundation. He was featured in the local news at age 10 regarding this initiative and they continue to strive to find a cure for Type 1 Diabetes through musical and biking initiatives.
Brett and his brother received the White House Student Film Festival honorable mention for a film featuring their community service work. Brett was also the recipient of the Kohl’s Care,Prudential Spirit of Community Awards as well as the spirit award for his high school marching band. He is a member of the Philadelphia Youth Orchestra Organization, his high school marching band, jazz ensemble and ATOS. This past year he was featured from his high school with his piano playing at the Pennsylvania District Orchestra ensemble. He studies with Jelani Eddington and has played as a featured organist at his church, Rahway, The Colonial, Union County Performing Arts, Lowe’s Jersey Theater in Jersey City and the Brooks Performing Arts Center. Brett is thrilled and honored to be attending and participating at his first ATOS Convention in Pasadena, California. 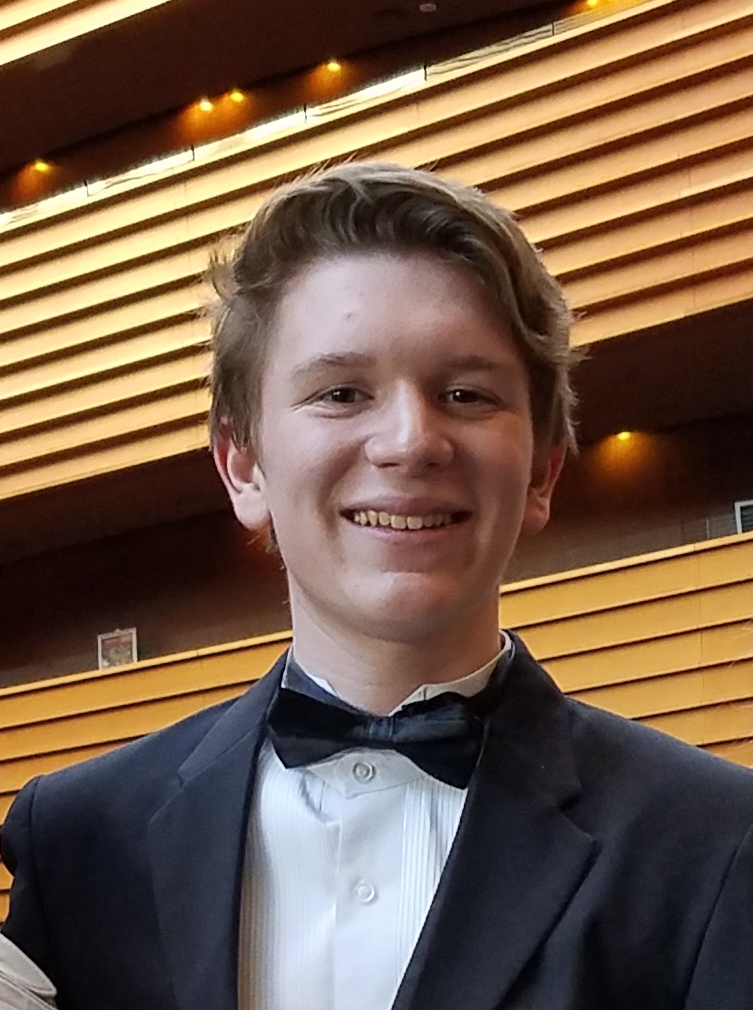 Luke Staisiunas, 21 years from West Chester, PA
Luke has always had an interest in music from a young age. Starting with piano at 5, he began organ and carillon lessons in high school, with Jim Brinson, organist and carilloneur Mercersburg Academy. He attends the University of Oklahoma where he studies with Dr. John Schwandt, having also studied under Dr. Adam Pajan. He is pursuing a degree in Organ Performance, while also studying Organ Technology, where OU has the only program of it’s kind in the United States. In addition to classical organ studies, he studies theatre organ, Silent Film accompaniment, and orchestral transcription at OU. He has performed around the country, for ATOS groups, as a finalist in the 2016 ATOS Young Theatre Organist Competition, and for the Chattanooga Music Club, on the famous Edwin Lemare designed Austin Organ. He hopes to continue his studies in organ technology at the Masters level, and to continue performing throughout his career on both the concert and theatre organ stages, as well as pursuing a career in organ building. 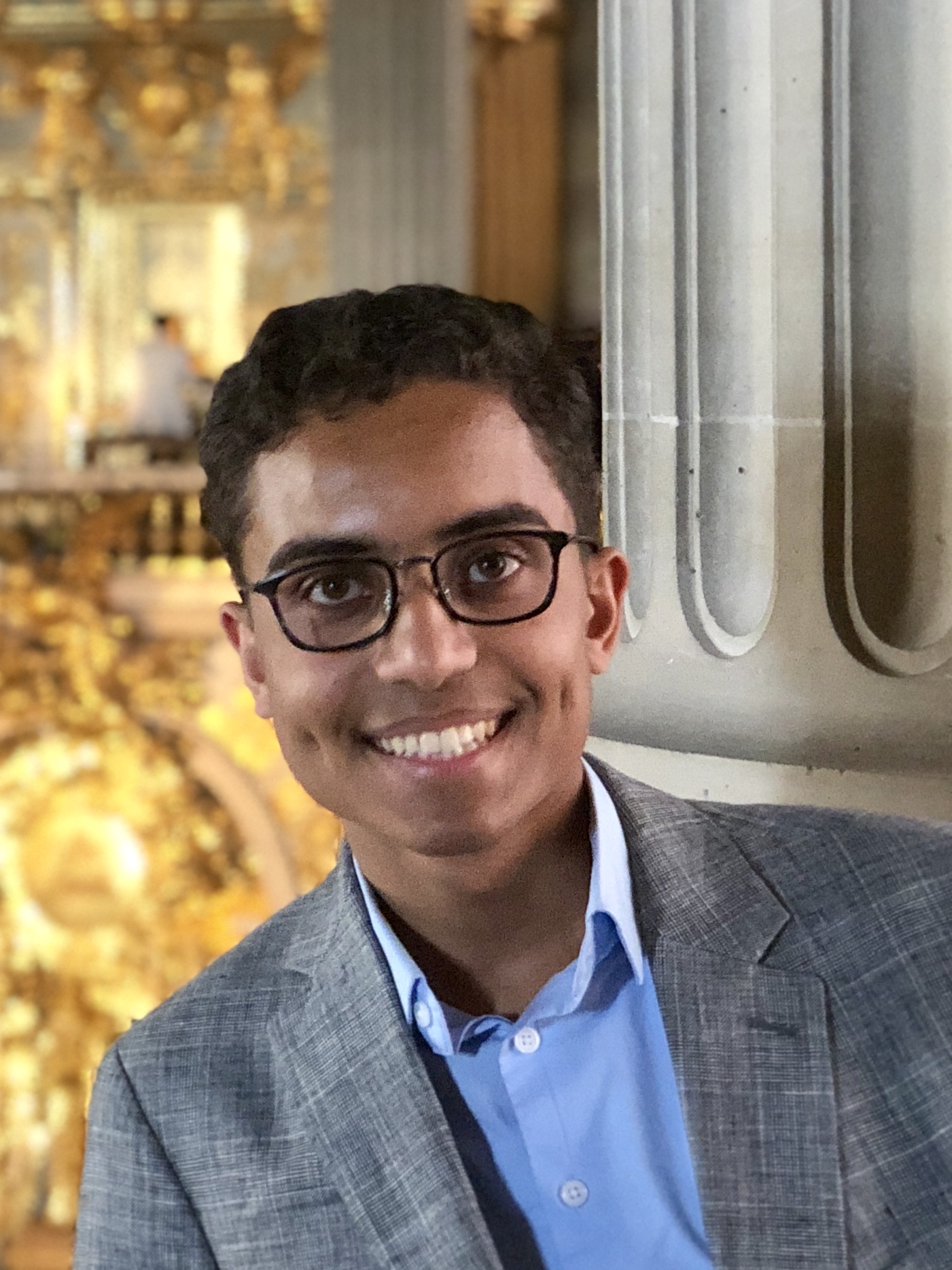 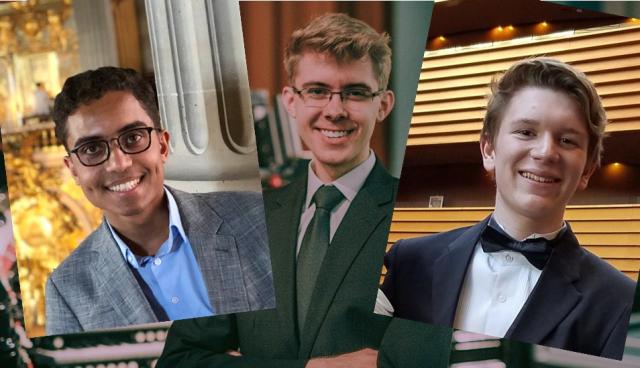