The private music collection of B Bronson is located in SE Michigan. The 3/10 Wurlitzer.is part of a collection of many small and large mechanical musical instruments. Originally a style “D”, Opus 0683, the organ has been in several locations. Originally in the Strand Theatre, Madison, Wisconsin, it was repossessed and moved to the Gem Theatre in Crystal Falls, Michigan. From there, it went to Saint Mary of the Angels in Green Bay, Wisconsin, then to a private owner in Green Bay, who sold it to a private owner in Cleveland, Ohio, before being installed in its current home in southeast Michigan in 1987.

Justin Stahl is a native of Beech Grove, Indiana. Beginning at age five with the encouragement of his great-grandfather, Justin was mostly self-taught in piano and organ. His passion for music has reached many venues that have included accompanying for several choral departments, contributing as his church's music director, playing for community theatre, and serving for over twelve years in the Indiana Army National Guard's 38th Infantry Division Band.

Justin has most recently entertained thousands of patrons of the Indianapolis Symphony Orchestra in the last three productions of their annual Yuletide Celebration, playing the 3/24 Wurlitzer installed at the Hilbert Circle Theatre. Theatre organ has always been an "advanced hobby" of Justin's and it has taken him to performance venues in Birmingham, Detroit, Boston, Joliet, and Erie. Most recently, Justin was a featured artist at the 59th American Theatre Organ Society Convention held in Indianapolis.

A graduate of Marian University with a Bachelor's degree in piano performance, Justin taught at the Charles A. Tindley Accelerated School, where he served as a choral director. His approach and philosophy includes the continued promotion of the theatre organ by using a wide base of musical genres. 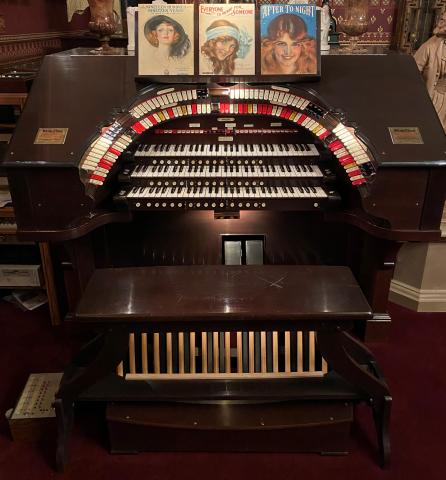 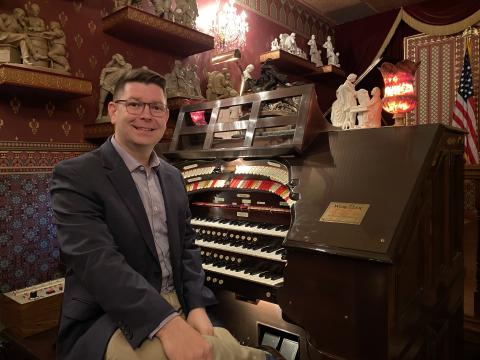 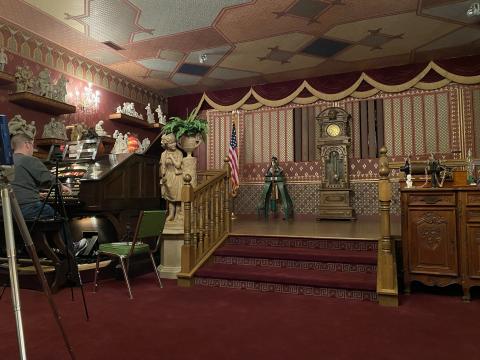 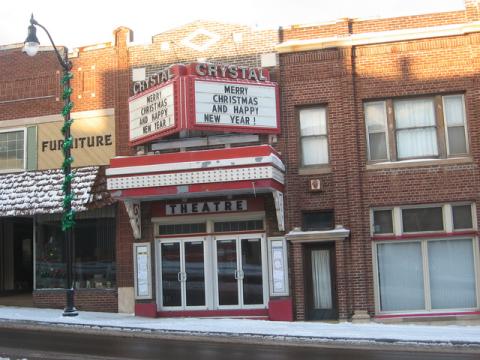