The American Theatre Organ Society opened its 2018 Annual Convention today, June 29, 2018 in Pasadena, California. The Convention opened with a daytime “preglow” event. The event included concerts by Simon Gledhill at the Plummer High School Auditorium in Fullerton, CA. and a second event at the Trousdale Castle with a program by Pierre Fracalanza.

Late in the afternoon, the ATOS Annual Membership meeting took place at the Hilton Hotel in Pasadena.

In the evening the convention attendees were treated to an evening concert at the Pasadena Civic Auditorium. The event celebrated the organ’s 80th anniversary and the audience were entertained with a musical history lesson. Richard Hills presented a program reviewing the history of the instrument beginning in 1938 as presented by organist Regional Foort and the various uses made of the instrument up to its present-day location in California.
Friday Day 1
Saturday Day 2
Sunday Day 3
Monday Day 4
Encore Day 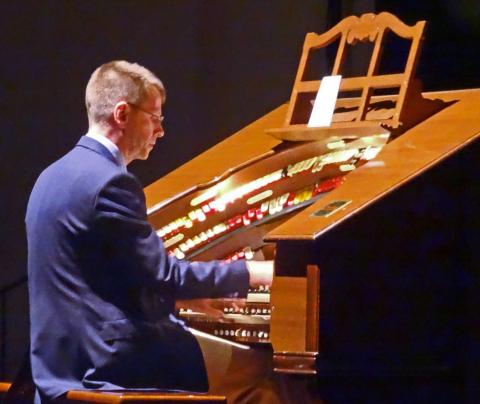 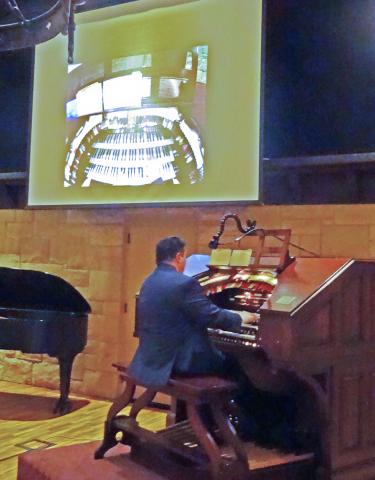 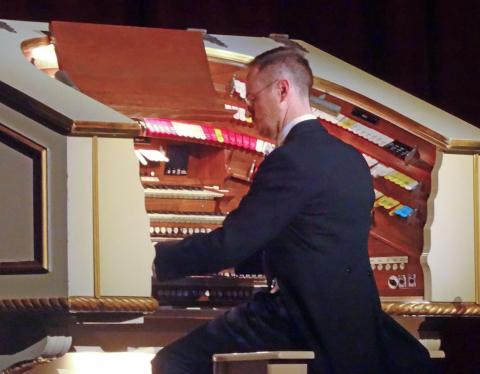