July 1st, day three of the 2018 ATOS Convention, began with a series of seminars at the convention hotel, followed by two concerts in the afternoon and the Annual Awards Banquet in the evening.

The morning’s seminars included a presentation by Simon Gledhill and Richard Hills on registrations where Simon gave the examples and Richard provided the demonstrations and comparisons as described by Simon.

As the morning progressed, Clark Wilson provided a lecture on the art of theatre organ tuning including many “dos and “don’ts” with respect to the mechanics and techniques for setting a temperament.

Also provided to convention attendees was a “retrospective” of Bill Coale’s 5-year effort in creating the two-volume autobiography of organist George Wright. Included was a discussion of the need to preserve documents from the past in order to provide future researchers with most essential documentation regarding the history of theatre organ and its many contributors.

The afternoon was a trip to downtown Los Angeles to attend a concert at the Ebell Theatre by Dave Wickerham as well as a visit to the Wilshire Boulevard Temple where Brett Valiant provided the conventioneers with a program of symphonic organ music.
Friday Day 1
Saturday Day 2
Sunday Day 3
Monday Day 4
Encore Day 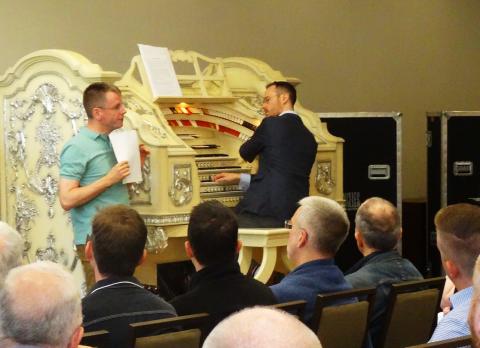 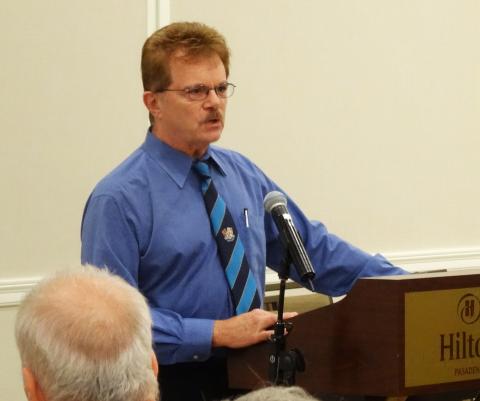 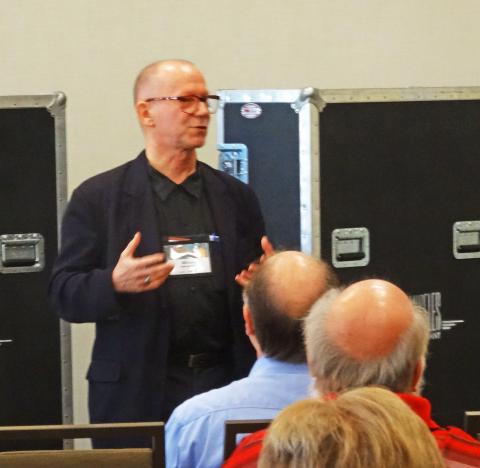 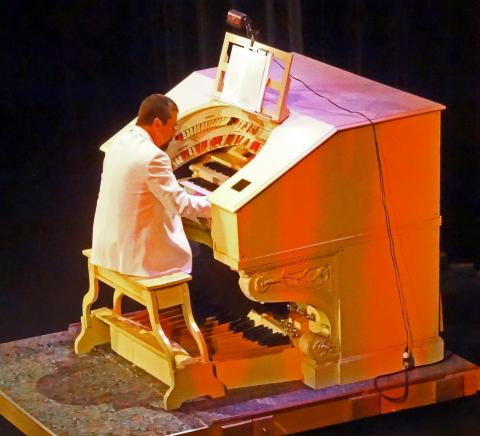 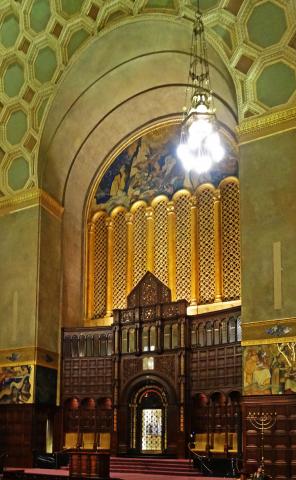